Despite popular belief, urine is not an effective treatment for jellyfish stings 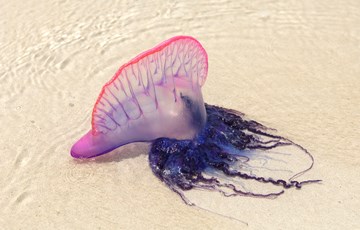 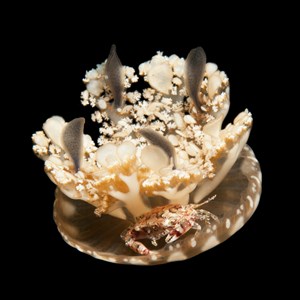 Crabs have been known to hitchhike on jellyfish 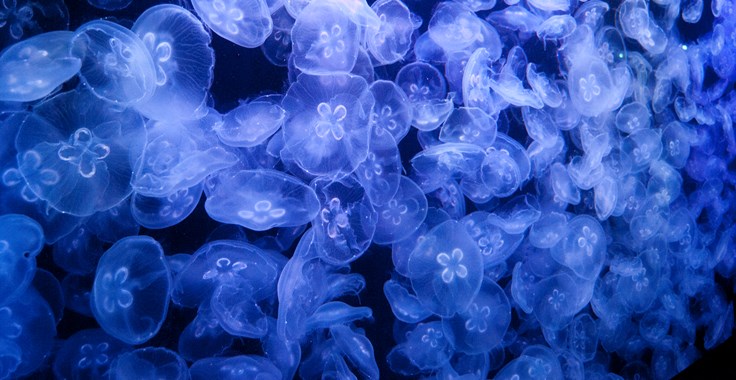 Environmental stressors may increase the size of a jellyfish bloom 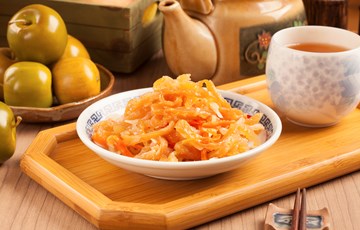 In some countries, jellyfish are a delicacy 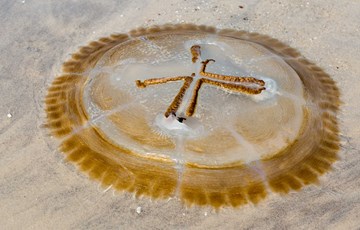 A dead jellyfish can still sting 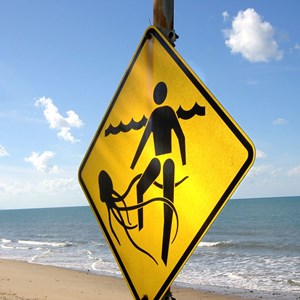 The venom in a single box jellyfish can kill 60 people